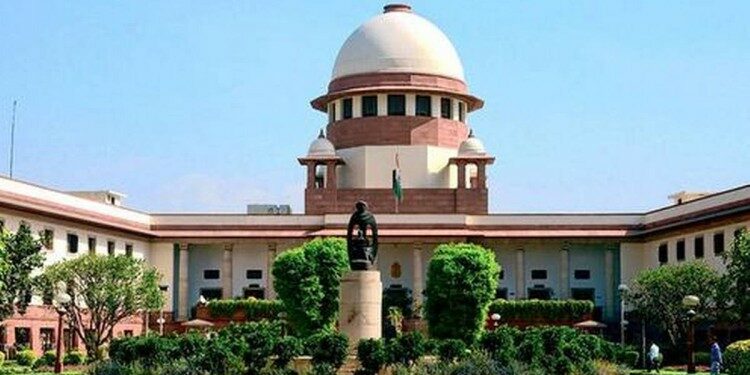 Country’s apex Court passed a judgment on several aspects of the Tribunal, Appellate Tribunal and other Authorities (Qualifications, Experience and other Conditions of Service of Members) Rules, 2020

In 2019, the Supreme Court had struck down an earlier version of the Rules notified in 2017. The Court had then held that these Rules conflicted with various principles of the Constitution which stressed on the need to preserve the independence of the judiciary. The government was asked to re-formulate the rules to align them with the previous judgments of the Court, following which the 2020 Rules were notified.

Tribunal, Appellate Tribunal and other Authorities (Qualifications, Experience and other Conditions of Service of Members) Rules, 2020