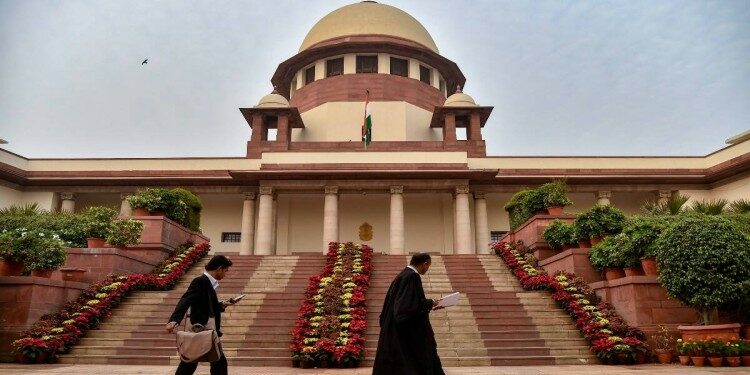 The collegium system is not rooted in the Constitution or a specific law promulgated by Parliament but has evolved through judgments of the Supreme Court.The collegium system allows judges to appoint and transfer themselves. It has been debated for long, and sometimes blamed for tussles between the judiciary and the executive, and the slow pace of judicial appointments. It’s high time to revisit the system to make the judiciary more responsive and accountable.

In News:With two of the five-member Supreme Court Collegium against a proposal to recommend four new judges to the top court through a written note instead of a formal meeting, Chief Justice of India U U Lalit is learnt to have written to them again, seeking reconsideration of their stand.

Placing it in the Syllabus: Polity

Criticism of the collegium system

Best Practices around the world