Supreme Court and the power to stay laws 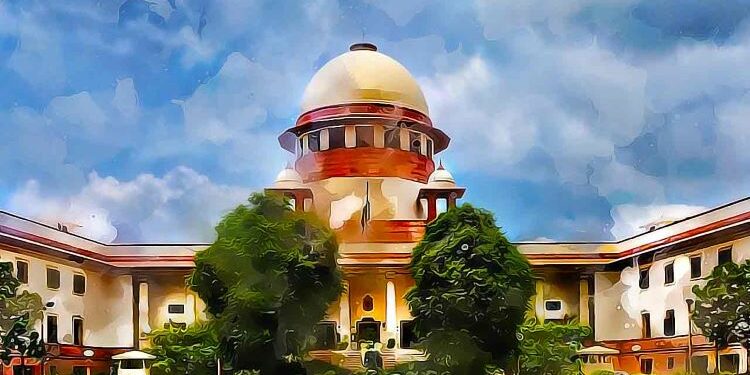 The Supreme Court’s interim order in the ongoing contestation between large sections of the farmers and the Centre over the new farm laws has drawn a lot of criticism. With this, the finer points of judicial review and its application become an important area of study for UPSC.

In news: In its interim order, the Supreme Court put on hold implementation of Farm Laws till further order
Placing it in syllabus: Indian Polity

SC orders of stay and reasons given by the court

The SC justified its actions for the following reasons:

Judicial review basically means reviewing and striking down the legislation that violates the constitution’s basic structure.

Under the broad framework of judicial review under the Constitution, the Supreme Court and High Courts have the power to declare any law unconstitutional if :

Criticisms of the SC orders

The arguments given for this are:

What the SC could have done instead?

Examples of Judicial interference at interim stageCase law suggests that in some cases, High Courts indeed stayed the operation of some laws. However, the Supreme Court took a contrarian view in these cases.

Mould your thought: Comment on the power of the courts to grant stay of any executive action in reference to the recent stay on the farm laws by the Supreme Court.
Approach to the answer: