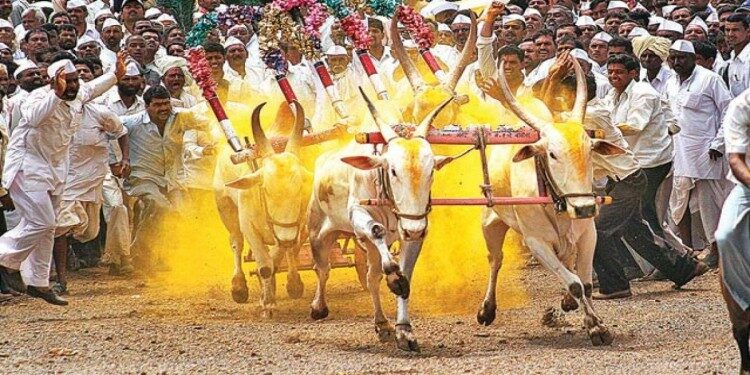 In news- Recently, the Supreme Court has allowed Maharashtra to hold bullock cart races in the state till the pendency of the matter before the constitutional Bench of the apex court.

Highlights of the SC order-