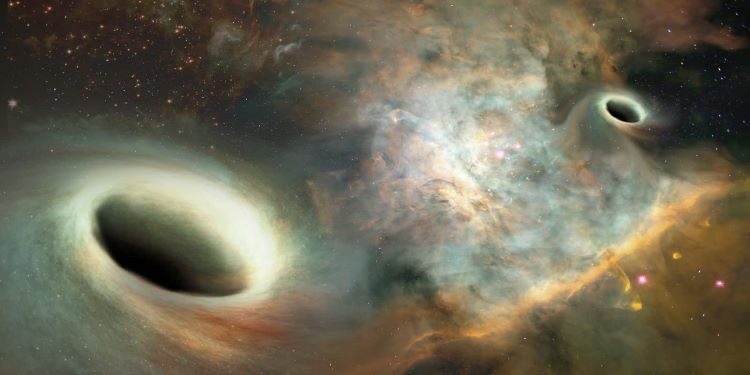 In news : Recently, the Astronomers have discovered the first moving supermassive black hole

How did scientists discover it?

What are the reasons for its motion?

Though the scientists are not sure what is causing this motion, they have narrowed down on two possibilities: Two black holes merging and a binary system of blackholes.

They also pointed out that the twin of the newly-discovered wandering black hole might not be emitting masers, keeping it from being detected by the radio antenna network.