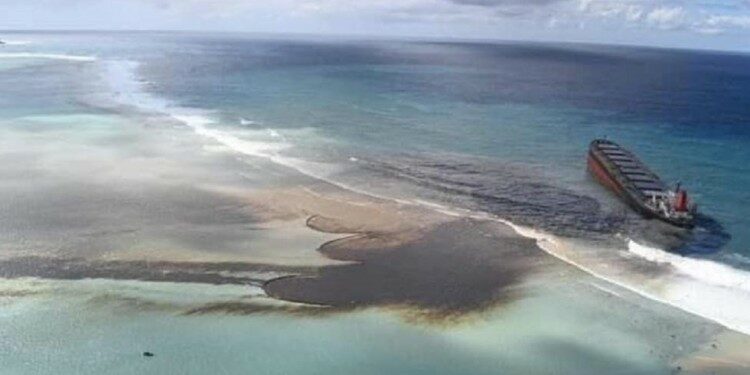 In news- Researchers at the IIT, Guwahati, have developed a new class of super-hydrophobic cotton composite with Metal-Organic Framework (MOF) that promises marine oil-spill clean-up in near future.

What are  Metal-Organic Frameworks (MOFs)?

MOFs are a class of compounds containing metal ions coordinated to organic ligands to form 3D structures, with the special feature that they are often highly porous materials that act like a sponge.

What is Oil spill?

An oil spill is the release of a liquid petroleum hydrocarbon into the environment, especially the marine ecosystem, due to human activity, and is a form of pollution. The term is usually given to marine oil spills, where oil is released into the ocean or coastal waters, but spills may also occur on land.