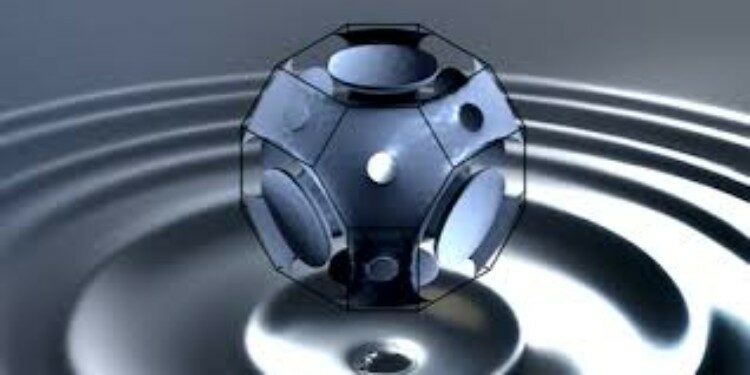 Make PDF
In news–  A century later, a clearer picture of how mercury becomes a superconductor was discovered.

Mercury is a chemical element with the symbol Hg and atomic number 80. It is also known as quicksilver and was formerly named hydrargyrum from the Greek words hydor and argyros.