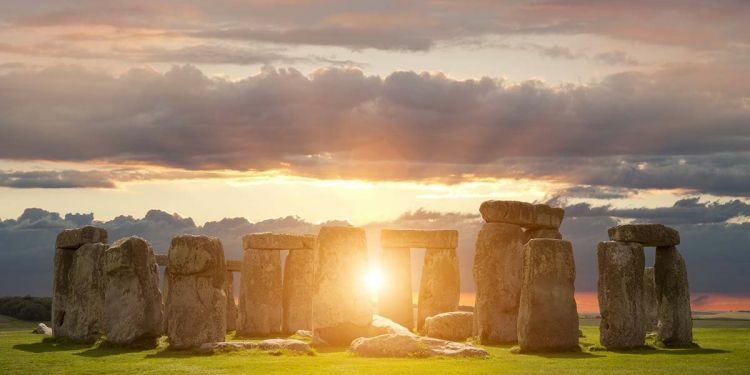 In news- Summer Solstice, the Longest Day of the Year, falls on June 21. 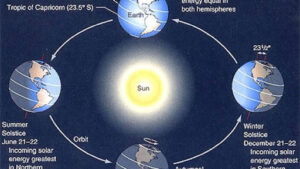