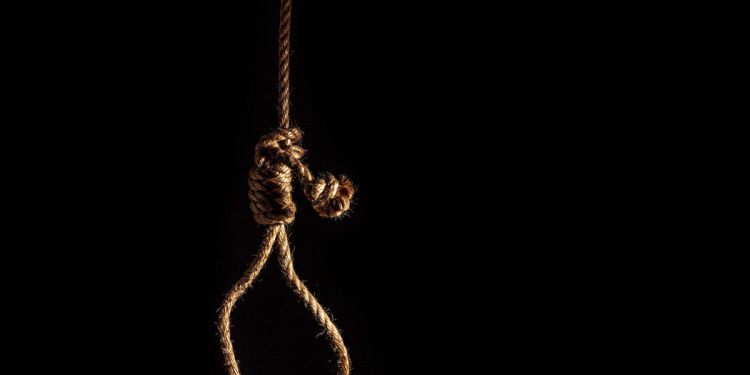 WHO has published Suicide worldwide in 2019 report recently 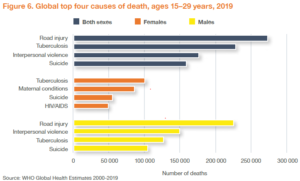 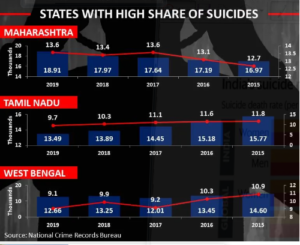 WHO guidelines to prevent suicide

The WHO had published new LIVE LIFE guidelines to help countries reduce the global suicide mortality rate by a third by 2030. These are:

As per the WHO report, these needed to go hand-in-hand with foundational pillars like situation analysis, multi-sectoral collaboration, awareness raising capacity building, financing, surveillance and monitoring and evaluation. WHO Mental Health Action Plan 2013–2020 now extended to 2030.