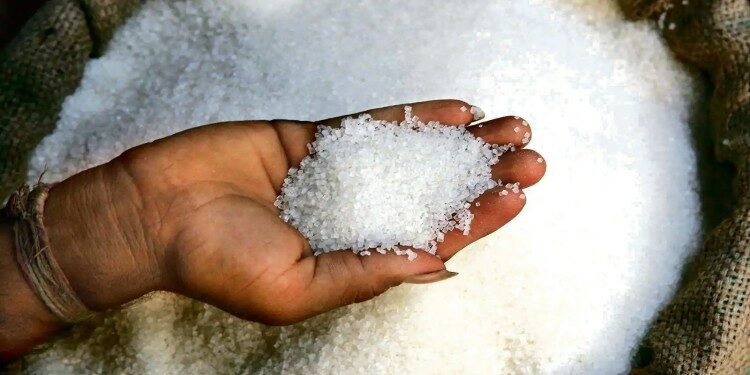 In news- The government has placed restrictions on the export of sugar.

Reasons behind the curb

Note- India is the world’s second biggest producer of sugar after Brazil and Maharashtra is the top sugar producer in the country followed by Uttar Pradesh and Haryana.