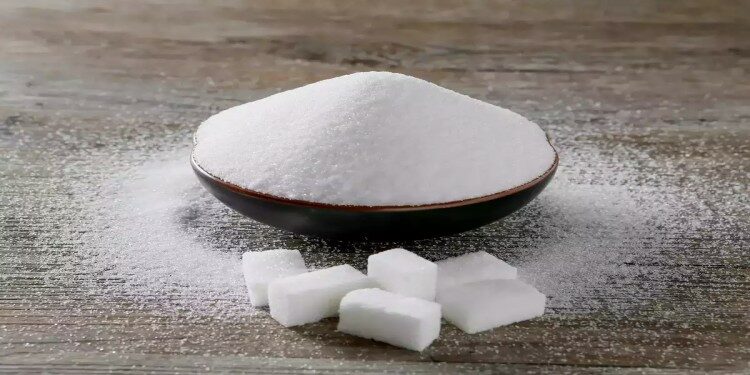 India is the second largest producer of sugar in the world. Sugar industry is an important agro-based industry that impacts rural livelihood of about 50 million sugarcane farmers and around 5 lakh workers directly employed in sugar mills. But the Indian sugar industry has never stood on its feet. If the government ensures proactive reforms, the sector will become globally competitive and financially independent. Cane arrears will be history. There will be no need for the government to subsidize the industry and offer large bail-outs.

In News:–The government recently imposed a cap of 10 million tonnes on the export of sugar for the sugar season 2022 ( October-September) while requiring exporters to take approvals in the form of export release orders from the Department of Food and Public Distribution from June 2022. The move is to ensure sufficient domestic availability and price stability.

Placing it in Syllabus– Agriculture and Agro based Industries. 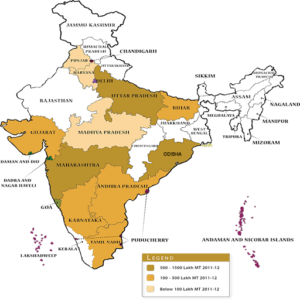 Three distinct belts of sugarcane cultivation can be identified.

Dynamics of sugar Industry: How it functions

Problems faced by the Co-operative Sector and Sugar mills

Based on the report, the Commission for Agricultural Costs and Prices (CACP) recommended a hybrid approach of fixing sugarcane prices, which involved fair and remunerative price (FRP). The de-regulation of the sugar sector was undertaken to improve the financial health of sugar mills, enhance cash flows, reduce inventory costs and also result in timely payments of cane price to sugarcane farmers.

The recommendations of the Committee relating to Minimum Distance Criteria and adoption of the Cane Price Formula have been left to State Governments for adoption and implementation, as considered appropriate by them. The government has also provided incentives on producing ethanol from B-heavy molasses and cane juice to divert the sugar surpluses towards biofuel, thus indirectly supporting sugar prices. The new Biofuel Policy 2018 has fixed a target of achieving 20 per cent ethanol blending with petrol by 2030.

What could be done?

The sector requires capital infusion as well as policy and structural improvements. E.g. Modernization of aging mills, particularly in Uttar Pradesh and Bihar, to increase production efficiency. When domestic output is anticipated to exceed domestic consumption, policy modifications should be made to boost exports.

Allowing mills to create more alcohol is a good idea (a higher value product with massive industrial demand). It will improve mills’ financial status, allowing them to pay farmers a price based on market sugar prices.  Ethanol production should be encouraged by the government that will reduce the country’s oil import cost and aid in the conversion of sucrose to ethanol, as well as balancing out the country’s excess sugar production.