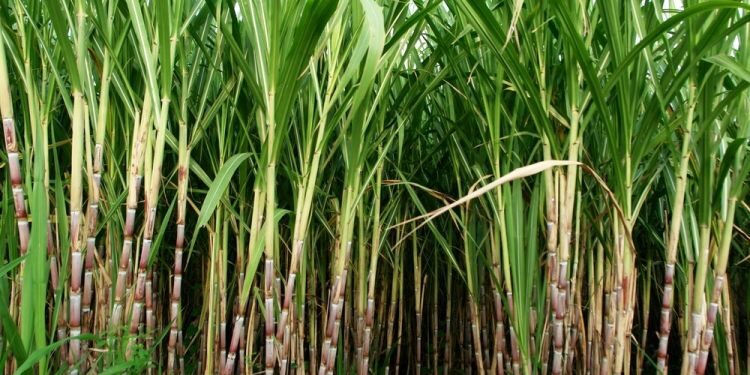 Sugar industry is an important agro-based industry that impacts the rural livelihood of about 50 million sugarcane farmers and around 5 lakh workers directly employed in sugar mills. Employment is also generated in various ancillary activities relating to transport, trade servicing of machinery and supply of agriculture inputs. Sugar mills produce sugar which is an essential commodity and is a very sensitive item for the public and politics.

In news: Sugar sector in sweet spot on govt policies; stocks rise in double digits in 2021
Placing it in syllabus: Economy

Similar to many other committees formed by the government the Rangarajan Committee in November 2012  recommended the sugar industry decontrol. The salient recommendations are as follows: 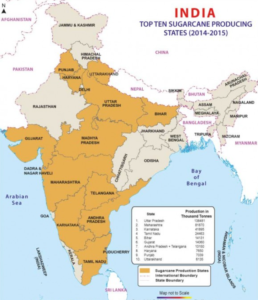 Sugarcane cultivation is done in three distinct belts in India:

There are two reasons for such a contradictory situation:

Mould your thought: Describe the cropping pattern of Sugarcane in India. Why is northern India the most important sugarcane belt despite South India offering more favourable climatic conditions?