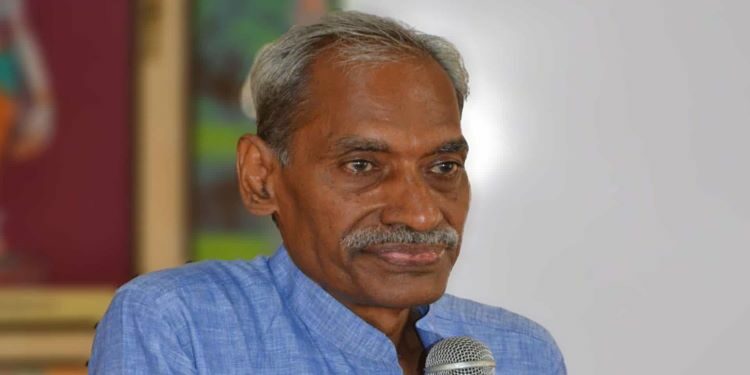 The word ‘budget’, here, refers to credit and expenses, thus the phrase ‘Zero Budget’ means without using any credit, and without spending any money on purchased inputs.

NBNF has attained wide success in southern India, especially the southern Indian state of Karnataka where it first evolved.The movement in Karnataka state was born out of collaboration between Mr Subhash Palekar, who put together the ZBNF practices, and the state farmers association Karnataka Rajya Raitha Sangha (KRRS), a member of La Via Campesina (LVC)

Acchadana – Mulching:According to Palekar, there are three types of mulching:

Other important principles of ZBNF

Cow dung– According to Palekar, dung from the Bos indicus (humped cow) is most beneficial and has the highest concentrations of microorganisms as compared to European cow breeds such as Holstein