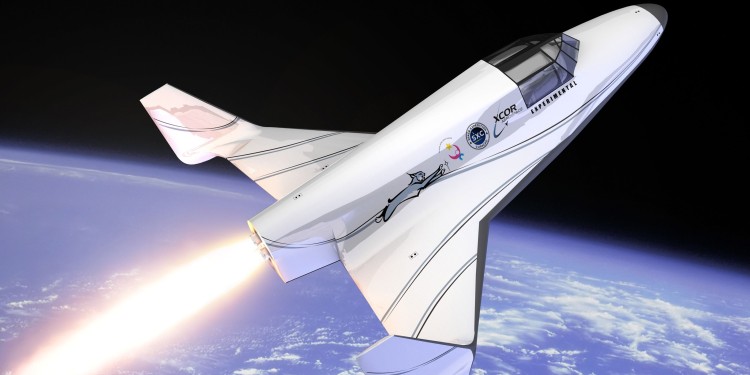 In news- Recently, a six member crew aboard Virgin Galactic’s VSS Unity spaceship completed a brief trip to the “edge of space” which is known as Suborbital Flight. 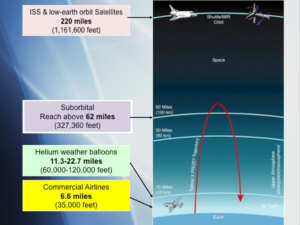 The Suborbital flights would be far less expensive than carrying experiments and people to the International Space Station. They could also be an alternative to parabolic flights in aeroplanes that space agencies currently use to simulate zero gravity.