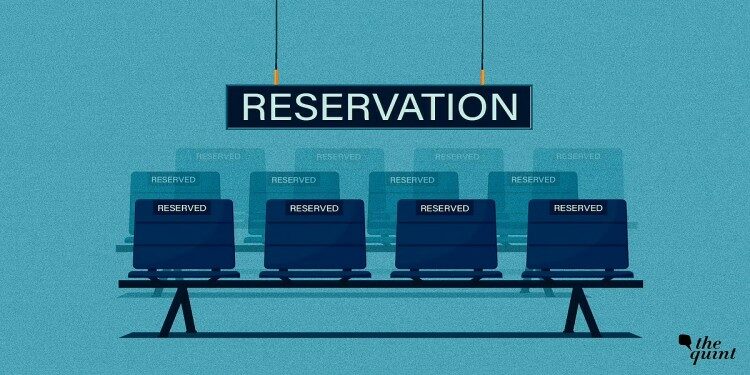 The government’s equitable distribution of  OBC reservations will benefit the least advantaged members of the backward classes. Sub-categorizing OBCs is a difficult assignment for the Justice Rohini Commission, but the commission also has a duty to develop a system that is fair and acceptable to the communities within OBCs.

In News: The Centre has extended the tenure of the Commission to examine sub-categorisation of other backward classes (OBCs) headed by former Chief Justice of the Delhi High Court, Justice G Rohini, until January 31, 2023.

Placing it in Syllabus: Polity and Social Justice

Why do OBCs want sub-categorisation?

This is expected to help the government in forming official OBC sub-categories and ensure a more equitable representation of all sub-communities.

The extent of inequity and findings of the committee so far- 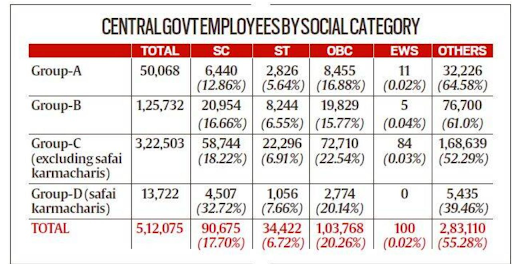 In line with the recommendations of the National Commission for Backward Classes. the Standing committee too had recommended sub categorisation.

What are the reservation rules in India?-

Q  There has been growing demand for sub categorisation of Other backward classes (OBCs). Discuss the significance of sub-categorisation. What are the challenges in its implementation? ( 250 words)