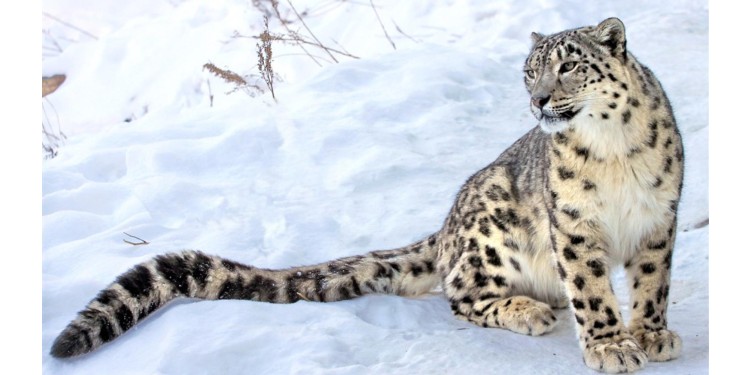 Make PDF
In news– The new study by the Zoological Survey of India (ZSI) under National Mission on Himalayan Studies revealed a strong link between habitat use by Snow Leopard and its prey species Siberian ibex and blue sheep.

Following are some of the findings of the new study:

The NMHS envisages to work towards a set of linked and complementary goals to: