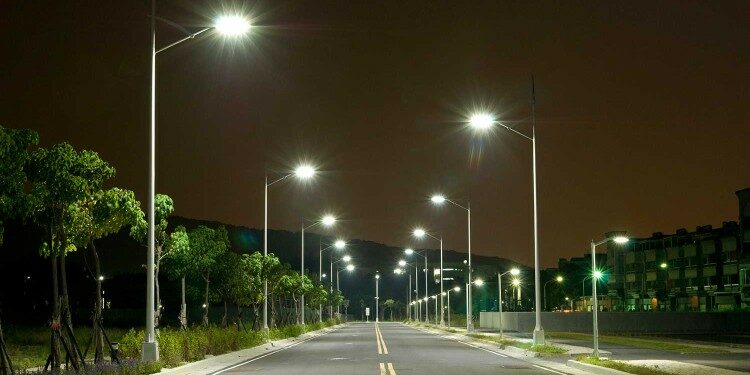 Recently, Energy Efficiency Services Ltd has said that Street Lighting National Programme (SLNP) will enable investments to the tune of 8000 crores over the next 4-5 years.

What is the current status of the programme?

Urban Local bodies: Till date, EESL has installed over 1.09 crore LED street lights in ULBs and Gram Panchayats across India. This has resulted in estimated energy savings of 7.34 billion kWh per year with avoided peak demand of 1,222 MW, GHG emission reduction of 5.05 million t CO2 per year and estimated annual monetary savings of INR 5,130 crore in electricity bills of municipalities.