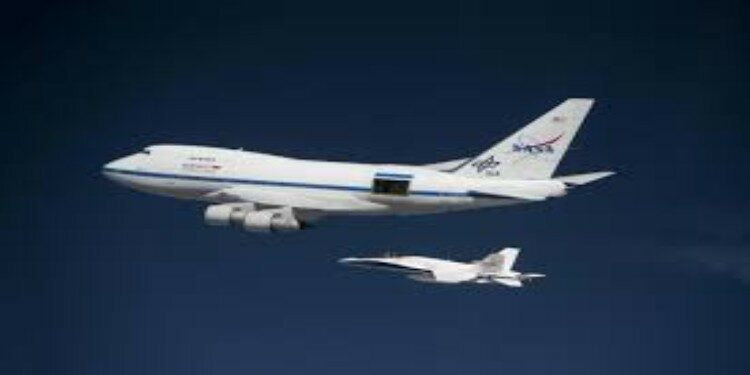 In news– Recently, National Aeronautics and Space Administration (NASA) has said that it would shut down the operations of Stratospheric Observatory for Infrared Astronomy (SOFIA) mission by September 30, 2022. Important discoveries of the mission-