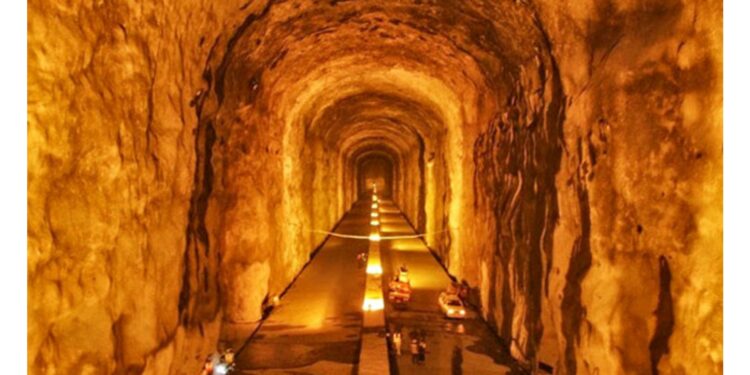 In News: India, the world’s third largest crude oil importer has an existing storage capacity of 5.3 million tonnes at Visakhapatnam, Mangalore and Padur, built at an investment of $600 million in the first phase. This is operational and can support 9.5 days of net imports