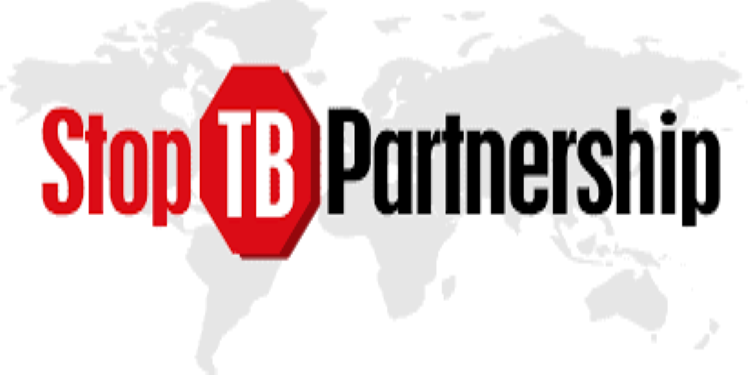 In news : The Union Minister for Health and Family Welfare Dr Harsh Vardhan has been appointed as the Chairman of the international body Stop TB Partnership Board.

About the Stop TB Partnership

TB Harega Desh Jeetega-2019: This campaign was launched by the Health Ministry along with the National TB Prevalence Survey