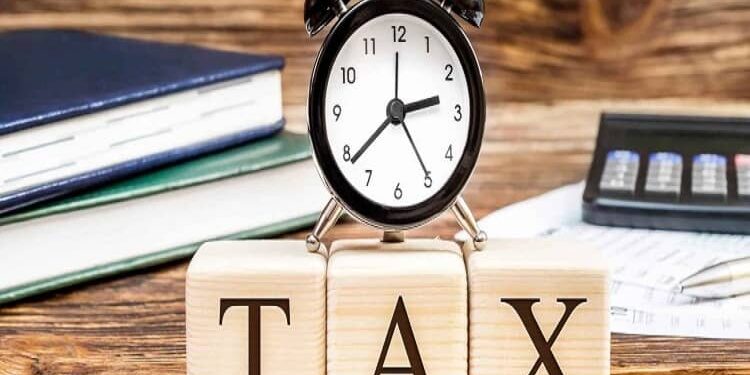 Stimulus package is a package of tax rebates and incentives used by the governments of various countries to stimulate the economy and save their country from a financial crisis.

The idea behind a stimulus package is to provide tax rebates and boost spending, as spending increases demand, which leads to an increase in employment rate which in turn increases income and hence boosts spending. This cycle continues until the economy recovers from collapse.