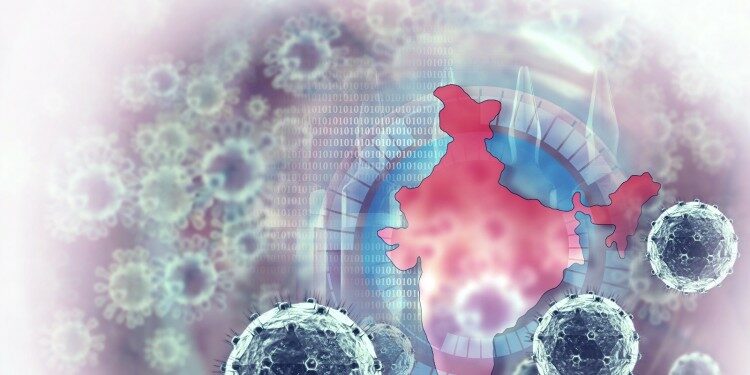 Covid has put a damper on economic growth, employment and the dream of a 5 trillion economy. Moreover, the importance of rescue and relief is felt through the hardships faced by the population. Therefore, the government is taking various steps to boost growth.

In news: Indian government has announced a set of measures in the hope of boosting consumer spending and capital expenditure.
Placing it in syllabus: Indian economy

The first is the ‘Leave Travel Concession Cash Voucher Scheme’.

The same tax concession for LTC tickets is available to state governments and the private sector too. It is estimated that the scheme could generate additional consumer demand worth Rs 28,000 crore overall.

The second scheme introduced is the Special Festival Advance Scheme (was a part of earlier pay commissions but was not included in the Seventh Pay Commission).

How are states helped?

Rs 2,500 crore of this will go to North East, Uttarakhand and Himachal Pradesh.

Rs 7,500 crore to go to other states in proportion to Finance Commission devolution formula.

Rs 2,000 crore goes to states which meet some of the criteria set out by the central government earlier.

An additional budget of Rs 25,000 crore will be provided for capital expenditure for roads, defence infrastructure, water supply, urban development.