Status of wildlife crime in India 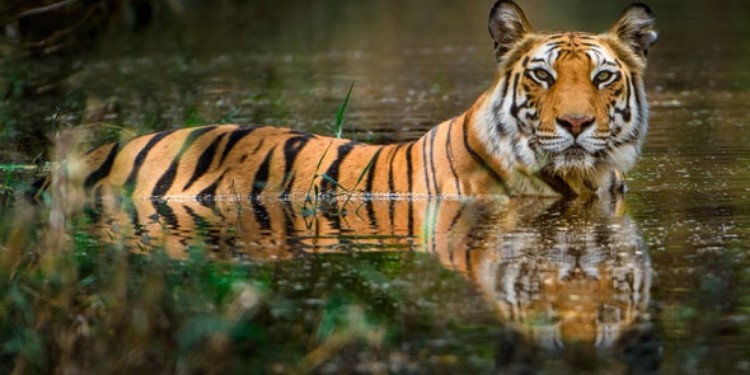 Why did the Uttarakhand government create Wildlife Crime Control Units?

Because the jurisdiction remains a challenge in prosecution in such cases as they are often dismissed in court when the defending party cites a jurisdiction issue.

With the new announcement, the state government has expanded the jurisdiction by creating two separate dedicated Wildlife Crime Control Units for the entire Garhwal and Kumaun regions. Each unit can now move in all the forest divisions of the region concerned. They can conduct raids in any division on information of wildlife crime, register cases, and pursue the matter in the court

Both the units can develop an intelligence network in any of the forest divisions of their jurisdiction area.

Another challenge faced by the state was sharing of data related to wildlife crimes, that is forest divisions were not sharing the information of criminals and were maintaining records of local divisional jurisdiction areas only.  With this announcement, information of criminals and their crimes will be collected and maintained centrally at regional level and will be shared with all the divisional units concerned when required 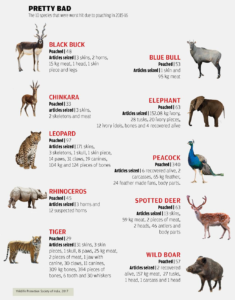 Regulation of wildlife trade in India