Status of Leopard in India 2018 The Minister of Environment Forest and Climate Change releases the ‘Status of Leopards in India 2018′ report.

It used similar methods as used in Tiger estimation; 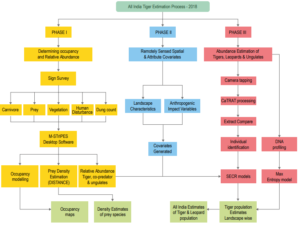 The region-wise population of Leopards 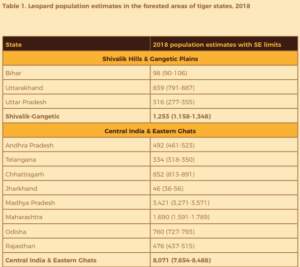 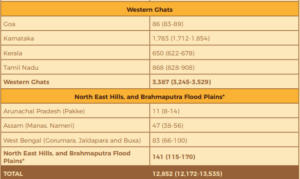 Conservation status: Vulnerable’ as per International Union for Conservation of Nature (IUCN).

What are Nationally determined contributions? and what are Indian NDCs?

Enhanced transparency framework of Paris protocol, what does global stocktake?