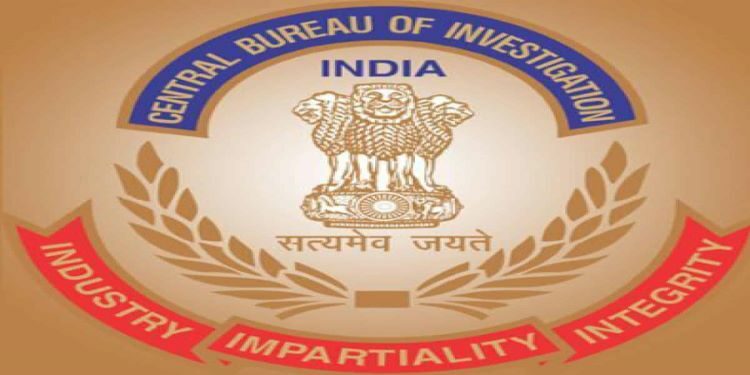 In News: The Centre on Wednesday said eight states in the country have withdrawn general consent required by the Central Bureau of Investigation (CBI) to conduct investigation in states.

What is General Consent ?

What Is the meaning of withdrawal general consent by State?

Why States withdraw from general consent ?

Imp Note: Cases which are referred by the Constitutional Courts, the entry of CBI cannot be denied by that State as these do not require the consent of the State.