State welfare boards for building and other construction workers (BOCW) 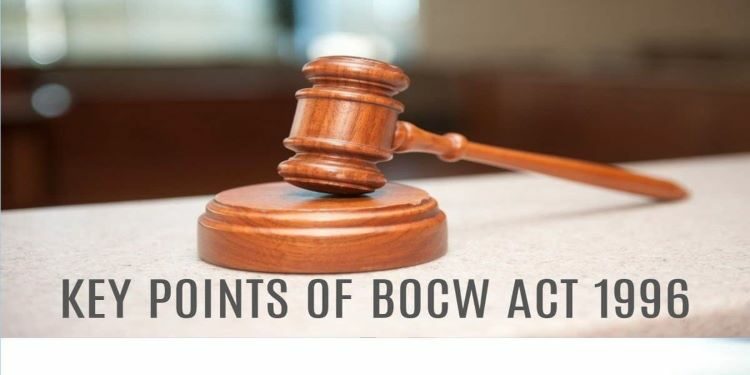 In News: The labour ministry has asked states to use Direct Benefit Transfer (DBT) for providing assistance to building and other construction (BOC) workers directly into their bank accounts instead of distribution of aid in kind, like ration or household use articles.

Examples:Swachh Bharat Cess: Introduced in 2015, a 0.5% Swachh Bharat cess was imposed to fund a national campaign for clearing the roads, streets and the infrastructure of India.