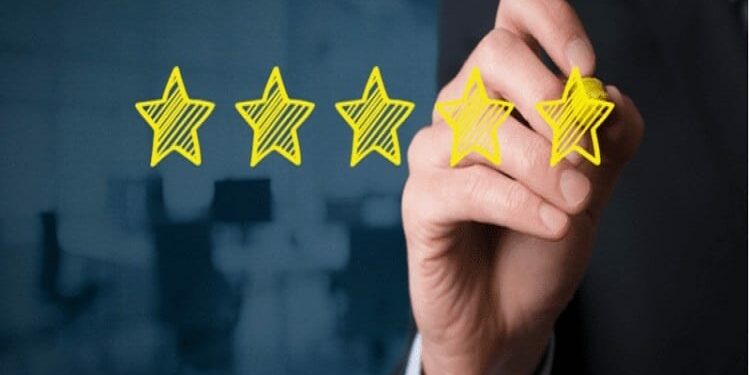 The Start-up India initiative of the Government of India envisages to build a robust Start-up ecosystem in the country for nurturing innovation and providing opportunities to budding entrepreneurs. The active support of State/UT Governments is crucial for achieving the overall objectives of the program.