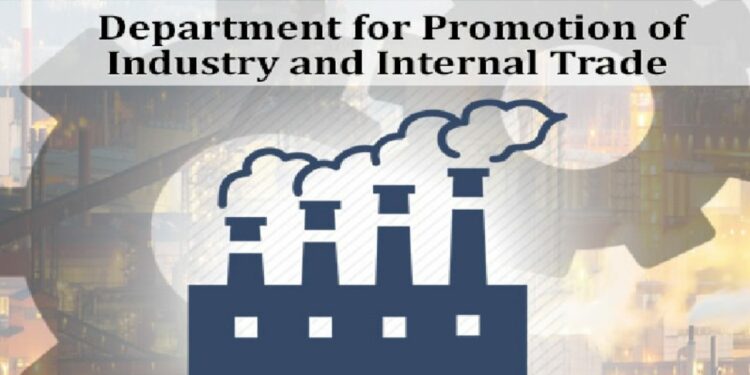 In News: DPIIT, in coordination with States and Union Territories (UTs), has undertaken a series of reforms to improve the business climate in the country. Starting with a 98-point Reform action Plan in 2014, successive State Reforms Action Plans have been released by DPIIT covering more areas of reform

The top ten states under State Reform Action Plan 2019 are: