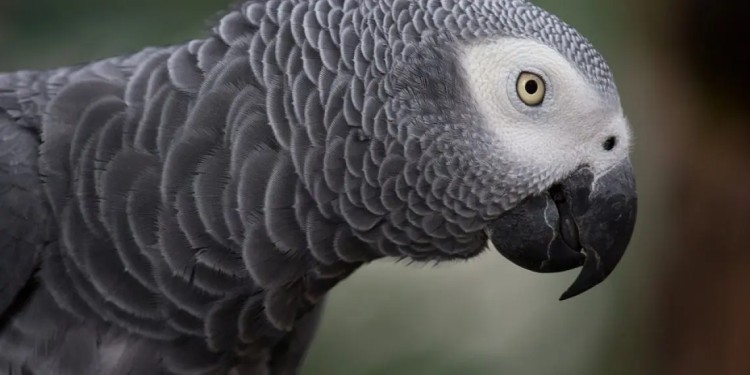 In news– The State of the World’s Birds, an annual review of environmental resources was published in the Annual Review of Environment and Resources, a peer-reviewed journal recently.

The paper recommended conducting reliable estimates of population abundance and change; novel and more effective solutions applied at scale for demand reduction for over harvested wild birds; monitoring green energy transitions that can impact birds if inappropriately implemented; eradication of populations of invasive alien species, and shifting human societies to economically sustainable development pathways, among others, to deal with bird diversity loss. The study underlines birdwatching, a global pastime involving millions of people, as a form of avian conservation but warns of “local negative impacts” of bird feeding valued at $5-6 billion per year and growing by 4% annually.