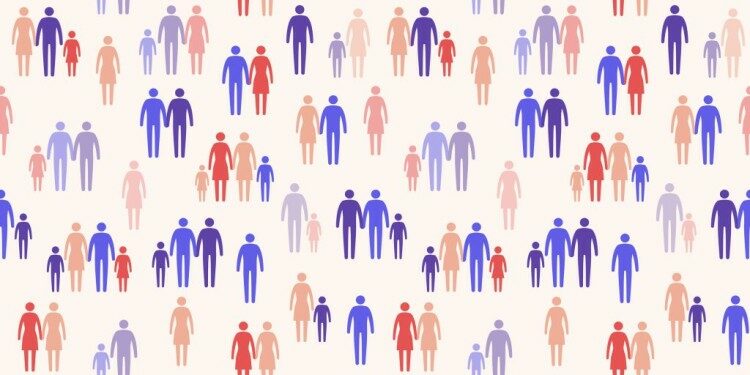 In news– The UNFPA has released the State of World Population Report(SWPR) 2022, titled  “Seeing the Unseen: The case for action in the neglected crisis of unintended pregnancy”.