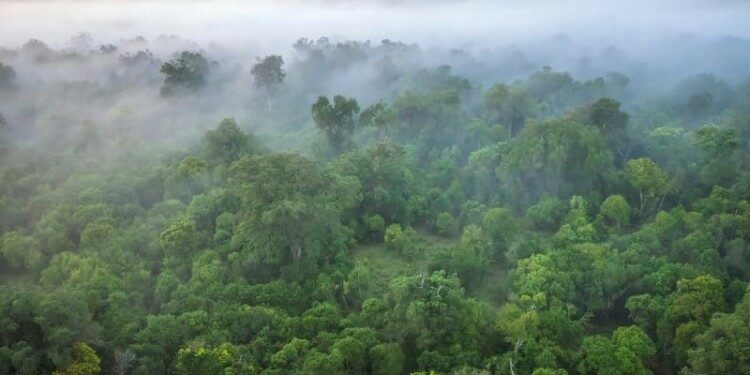 In news– The Food and Agriculture Organisation(FAO) has released the State of the World’s Forests (SOFO) during the World Forestry Congress recently.

Note– More than 140 countries have pledged, through the Glasgow Leaders’ Declaration on Forests and Land Use, to eliminate forest loss by 2030 and to support restoration and sustainable forestry.