State of Finance for Nature report 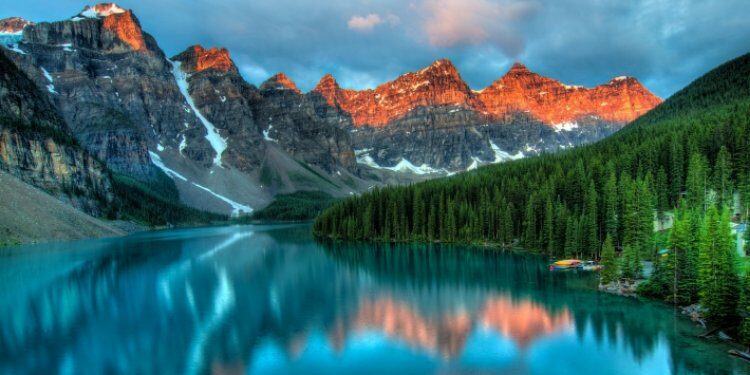 In news- The State of Finance for Nature report was jointly released by the United Nations Environment Programme (UNEP), the World Economic Forum (WEF) and the Economics of Land Degradation.

Highlights of the report-

Source: DownToEarth
Tags: Down to EarthPrelims

WHO report on e-waste

Protection of heritage trees in Maharashtra