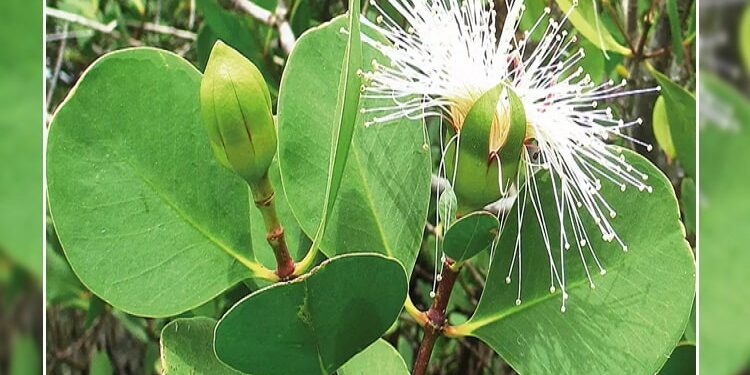 The proposal was approved considering the ecological importance of mangroves and the biodiversity it hosts. Known as white chippi in Marathi, Sonneratia alba grow up to five feet and bear white flowers with a pink base as well as green fruits that resemble apples and are used to make pickles. They often grow on newly-formed mudflats and play an important role in combating land erosion. The flowers, which bloom at night, are pollinated by nocturnal creatures like bats.

Distribution of this mangrove species is confined to the west coast and some parts of Orissa. The mangrove cell has documented its presence along wetlands in Thane creek, Bhandup, Vasai and Dombivli along major mudflats. Maharashtra already has the state tree (mango), state animal (giant squirrel), state bird (green pigeon), state butterfly (Blue Mormon), and state flower (jarul).

This species adds aesthetic value to the mangrove ecosystem and it needs to be recognised. Though the species was introduced in Maharashtra and available records show it is native to Andaman islands, the declaration stands as a symbol for conserving this threatened biodiversity. Of the 60 mangrove species recognised globally, Maharashtra has 20. Close to 75% of mangrove cover across Mumbai, Navi Mumbai and Thane is dominated by the grey mangrove species named Avicennia marina.

Last year, the cell had recorded a threefold increase in mangrove apple cover at creek edges from 2% to 6% across MMR since 2011. A 2015 study found that the leaf extracts of these species possess high antimicrobial properties, which can be used for development of drugs as antimicrobial agents for treating infectious diseases.

There is one thing very remarkable about this species. Its tall breathing roots (pneumatophores) represent its resilience to climate change and sea level rise. Where Avicennia, presently the dominant genus, could fail as the sea level rises, Sonneratia has the latent potential to thrive. It is as if this plant has instinctively equipped itself with a defence mechanism to fight future sea level rise. This is also symbolic of the planet’s hope to thrive in the face of changing climate and impending catastrophes.