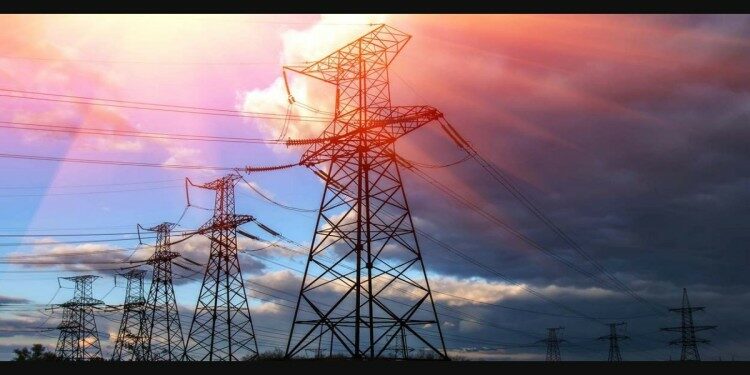 In news– NITI Aayog has launched the State Energy & Climate Index- Round I recently. 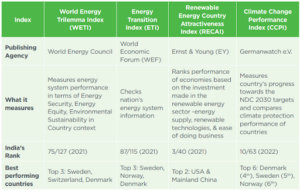