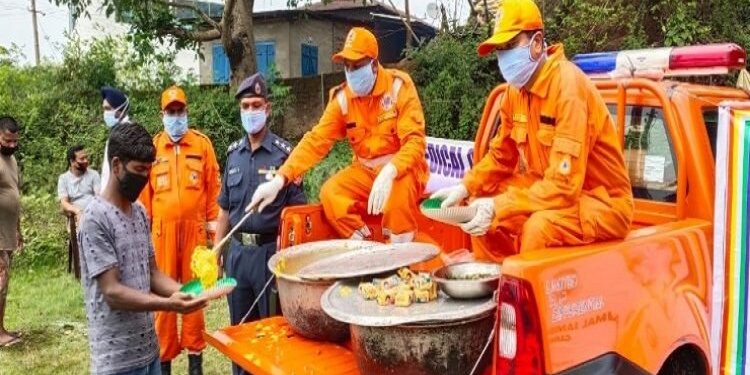 . SEC will decide on all matters connected with the financing of the relief expenditure of immediate nature from SDRF

. SEC will arrange to obtain the contributions from the concerned Governments, administer the SDRF and invest the accretions to the SDRF in accordance with the norms approved by the Government of India from time to time

. The SEC shall ensure that the money drawn from the SDRF is actually utilised for the purposes for which the SDRF has been set up, expenditures are only on items of expenditure and as per norms and accounting procedures as mentioned in the Act.