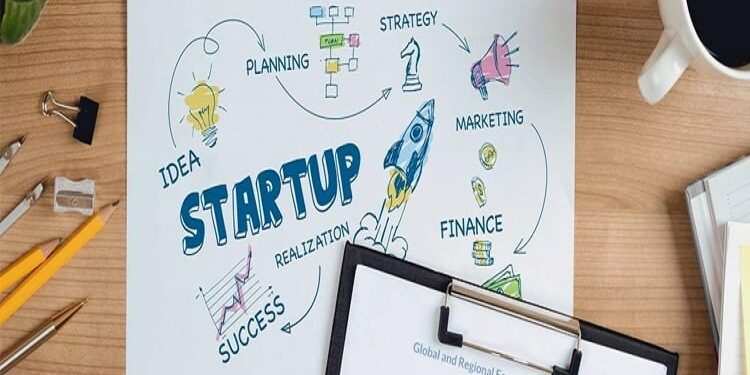 The Reserve Bank of India (RBI) brought startups under the purview of priority sector lending (PSL), a move that will make it easier for startups to raise funds from banks. Sectors that are already under PSL are agriculture, MSMEs, education, housing, social infrastructure among others.

Startups have relied on expensive venture debt. This move will help startups free up their equity and raise low cost debt. For MSMEs so far it was collateral-based debt which was explored as an option for banks. Banks will now see startups more seriously while providing them loans. Startups have not had easy access to debt, stymied by traditional lender metrics of creditworthiness. Early startups are mostly bootstrapped or friends-and-family funded, though of late more early-stage startups have had access to seed or angel funding. Now, even at pre-revenue stages sans customers, startups may be able to tap one more source of funds: loans from banks.

According to venture debt firms, while the inclusion of startups in the PSL category is expected to add value by reducing dependence on equity capital, traditional lenders might find it difficult to understand capital dependency of high-growth businesses. Though the move will enhance the liquidity options available to startups, one of the challenges traditional lenders have faced is their ability to understand high growth business models and how to underwrite them. This is a gap that has historically been filled by venture debt players.

Further, promising startups often experience the downsides of liquidity crunch, which also decreases their bargaining power at the negotiation table. The inclusion of startups to PSL will go a long way and improve the segment’s operational efficiency. With uncertainty in the business environment and an unexpected shift in the priorities of the government as well as the corporates, many start-ups are struggling to keep their operations going.

Under PSL guidelines, banks have to set aside a specific portion of bank lending to sectors deemed important by the central bank. All scheduled commercial banks and foreign banks with a sizable presence in India are mandated to set aside 40% of their Adjusted Net Bank Credit (ANDC) for lending to these sectors. With a view to aligning the guidelines with emerging national priorities and bring sharper focus on inclusive development, the Priority Sector Lending (PSL) guidelines have been reviewed. PSL status is also being given to startups; and the limits for renewable energy, including solar power and compressed biogas plants, are being increased.