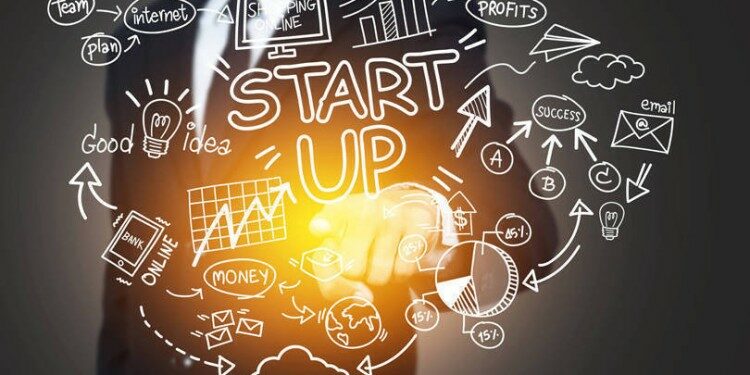 In news– The results of the third edition of Ranking of States on Support to Startup Ecosystems were released recently.