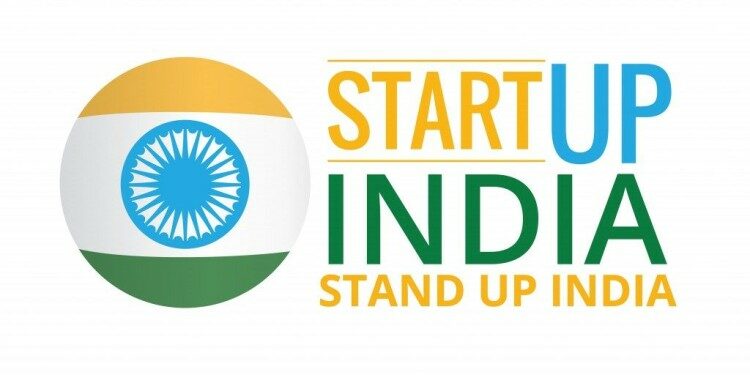 Applications networking company F5 announced that it is acquiring Volterra, a multi-cloud management startup, for $500 million.

The initiative to launch Startup India was taken by the Government of India. The scheme was launched on 16th January, 2016 discarding the rules of License Raj, Land Permission, Foreign Investment Proposals, and Investment Clearances which are based on government policies.