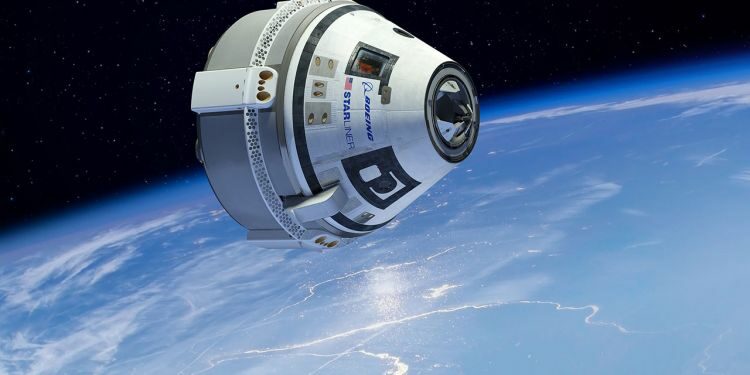 In news- Boeing Company has postponed the planned launch of its CST-100 Starliner capsule from Florida’s Cape Canaveral bound for the International Space Station (ISS) due to a technical glitch in the ISS.