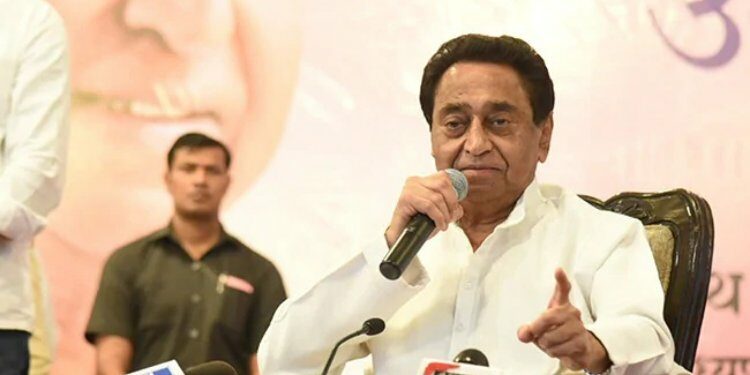 The Supreme Court recently stayed the order of the Election Commission of India (ECI) revoking the ‘star campaigner’ status of former Madhya Pradesh Chief Minister Kamal Nath. In this context one has to know more about this star campaigning and the conditions associated with the status.