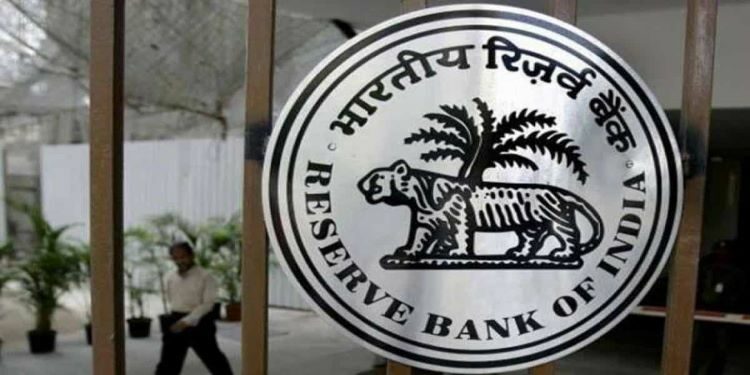 In News: The Reserve Bank of India (RBI) has set up a five-member committee, headed by former RBI Deputy Governor Shyamala Gopinath, for evaluating applications for universal banks and small finance banks.

What is Universal banking ? 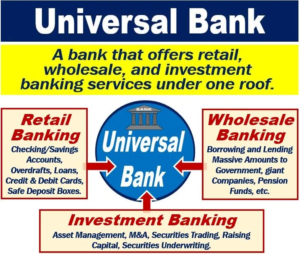