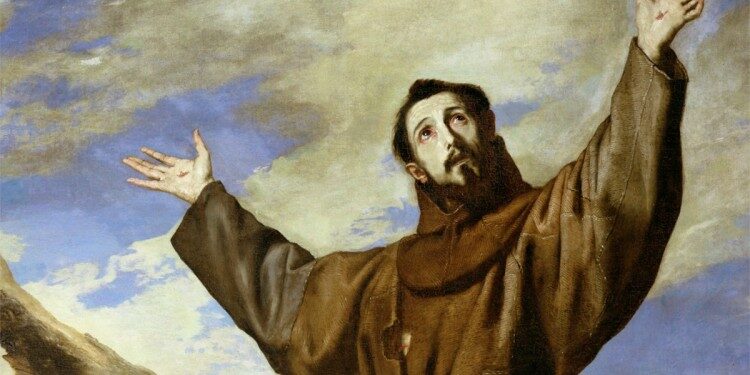 Make PDF
In news-Recently, the Prime Minister of India has greeted the people of  Goa on the day of the Feast of St. Francis Xavier.