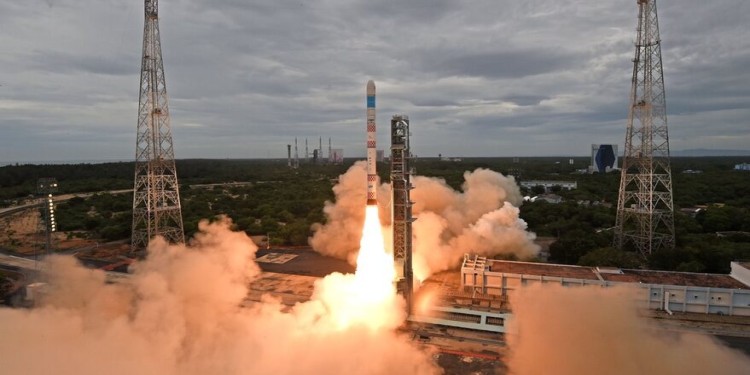 In news–  The ISRO’s Small Satellite Launch Vehicle (SSLV), carrying earth observation satellite EOS-02 and co-passenger satellites are no longer usable as they deviated from their circular orbit.