Srilanka port project to be built by India, Japan 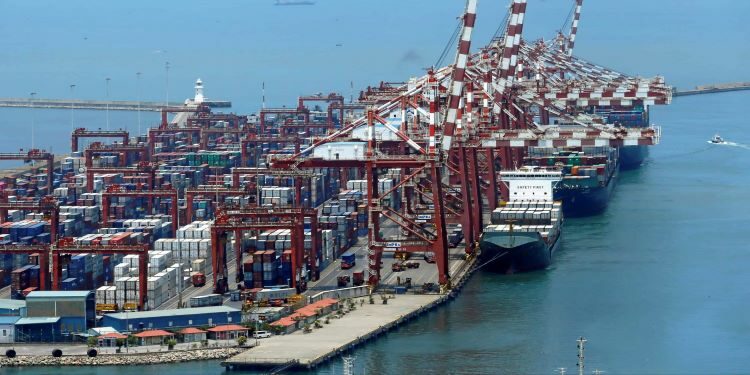 In news : Recently, Sri Lanka has decided to offer the West Container Terminal (WCT) to Indian and Japanese companies. 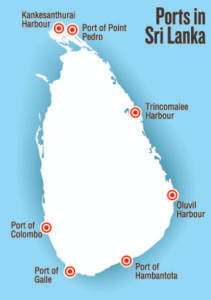 It is adjacent to the China-run CICT and just a couple of kilometres away from the China-backed Port City being built on reclaimed land, making it a strategically desirable spot for India