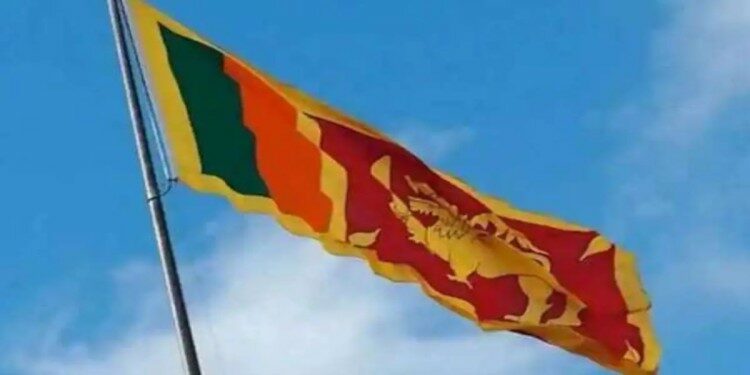 In news– Recently, Sri Lanka’s new Prime Minister has said that the 21st Amendment to the Constitution to curb the presidential powers will be discussed with the Attorney General’s Department so that it can be submitted to the Cabinet for approval.

About 21st Amendment to the Constitution-

What was the 19th Amendment?

What was the 20th Amendment?