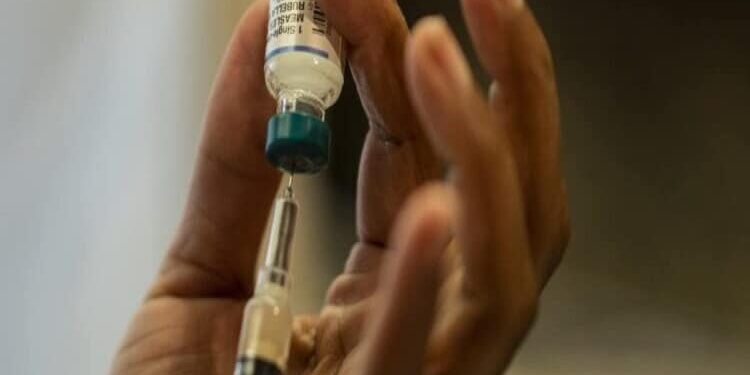 Elimination of Rubella made them the first two countries in WHO South-East Asia region to achieve measles and rubella elimination ahead of the 2023 target. The announcement was made after the fifth meeting of the South-East Asia Regional Verification Commission for Measles and Rubella Elimination, held virtually.

The Commission comprises 11 independent international experts in the fields of epidemiology, virology and public health. A country is verified as having eliminated measles and rubella when there is no evidence of endemic transmission of the measles and rubella viruses for over three years in the presence of a well performing surveillance system.

Coming at a time when the entire world is grappling with the COVID-19 pandemic, this success is encouraging and demonstrates the importance of joint efforts of the Ministries of Health, health workforce, partners, and most importantly the communities, who together contributed to this public health achievement.

In a global survey, more than half of all countries reported moderate-to-severe disruptions, or a total suspension of vaccination services in March and April due to COVID pandemic. Preliminary information from the region suggests both immunization coverage and surveillance have been impacted. However, countries in WHO South-East Asia region have been making concerted efforts to resume immunization and surveillance activities and plug gaps that have arisen.