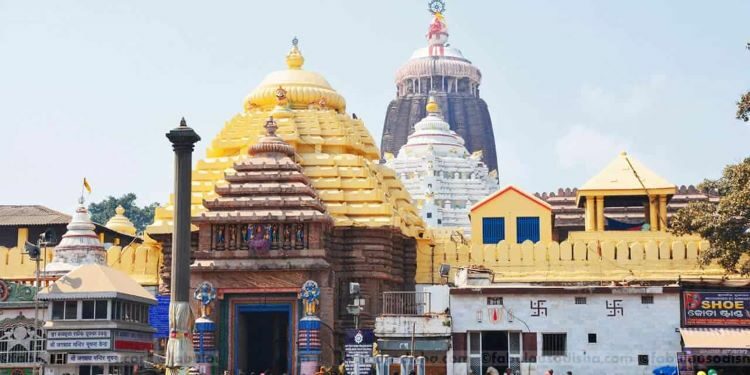 In News: The draft architectural plan and design of the Sri Jagannath temple heritage corridor project with an estimated cost of Rs 3,200 crore was given the green signal by the temple managing committee on Sunday.