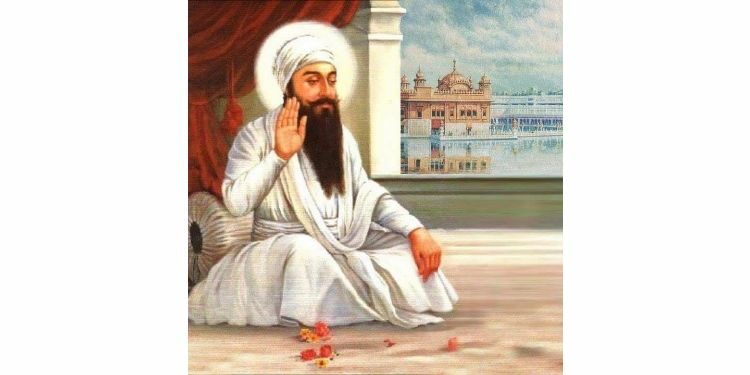 The Prime Minister, Narendra Modi has greeted the people on the occasion of the Parkash Purab of Sri Guru Ramdas Ji.