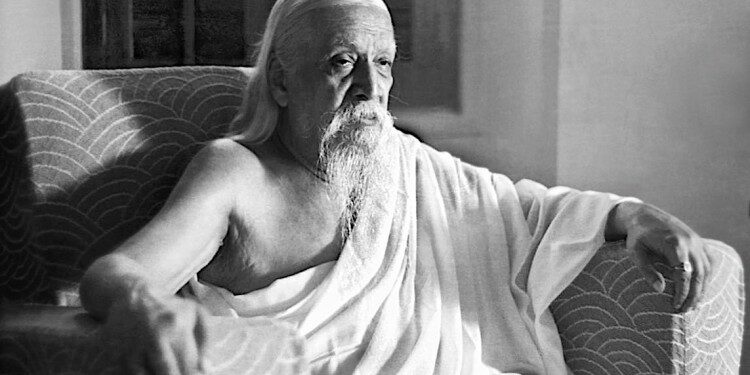 In news–Recently, the Union government has formed a high-level 53 member committee headed by  the Prime Minister to mark the 150th birth anniversary (which falls on August 15, 2022) of Indian philosopher Sri Aurobindo.

Contribution of Aurobindo Ghosh in Spirituality-