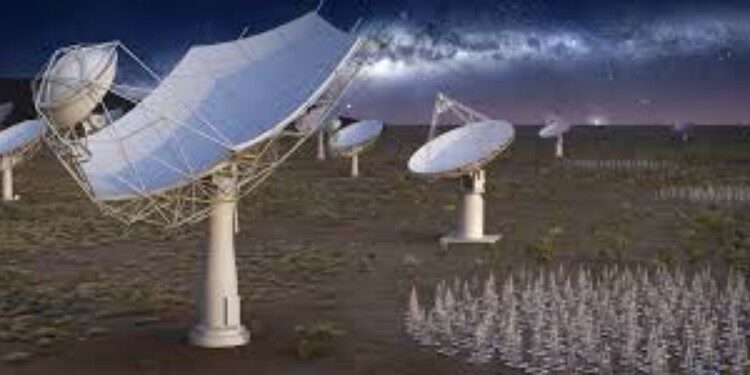 Recently, the formal go ahead for establishing the Square Kilometre Array Observatory (SKAO) has recently been received, after the United Kingdom ratified the international treaty Convention.

India’s involvement in the project

Once completed, this observatory could help the scientific community improve its knowledge and seek answers to some of the fundamental and yet poorly-explored aspects of the universe, such as its early history, the evolution of galaxies over cosmic time, fundamental physics in extreme environments and more.